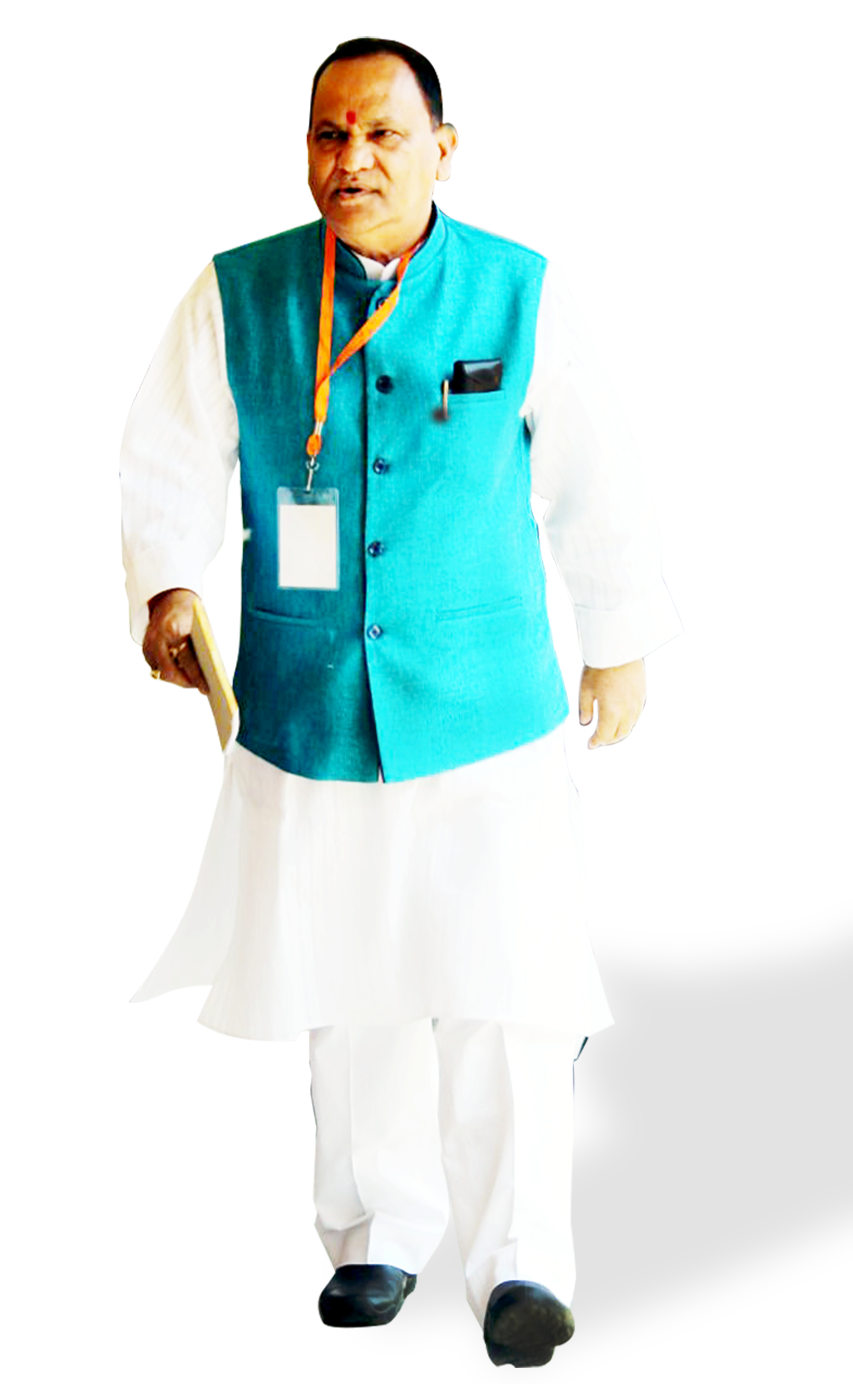 Chandreshwar Prasad Singh also known as C.P.Singh (born January 16, 1956 in Navgarha, Palamu) is an Indian Politician and a prominent leader of Bharatiya Janata Party and was ‘Speaker’ of Jharkhand Legislative Assembly from 2010-2013. He is member of Jharkhand legislative assembly from Ranchi for over decades, and is elected four times in a row since 1996.

CP Singh was born to Rajeshwari Devi and Jaimohan Singh in Navgarha Village in district Palamu, Jharkhand. Born in a farmer family, He received his early education in Navgarha village. After finishing his primary school, he moved to Ranchi for further education. He completed his secondary and higher secondary schooling from Marwari School. He got his graduation from Ranchi University in 1978 and enrolled in Chhota Nagpur Law College. After accomplishing his law degree in 1982, he practiced law for 2 years

During his graduation, he became a member of Akhil Bharatiya Vidhyarthi Parisad (known as ABVP) in 1973 and aggressively involved in student movement during Indira Gandhi regime. Being district head of AVBP from 1973 to 1976, CP Singh lead student protest against Congress government in JP movement and went to prison. He was kept in Hazaribagh jail from January 1976 to July 1976. Although he missed his final graduation examination, but still he considers his participation is one of his remarkable contribution towards country and in politics.

C.P. Singh is five consecutive term member of legislative assembly. He was elected as MLA from Ranchi in year 1996, 2000, 2005, 2009 and 2014. In legislative assembly, he held some of the vital place as member of government and as member of opposition. From 2000 to 2006, he was ‘Chief Whip’ of ruling party and from 2006 to 2009, he was Chief Whip of opposition party. In January 2010, he was elected as 4th Speaker of Legislative Assembly of Jharkhand, a constitutional position. Currently he is one of the most controversial figures as he was not resigning from the speaker's post after the formation of Hemant Soren's government but later on he was lauded by all the parties for the role he played in the assembly. Even the congress leader Rajendra Prasad Singh offered him to continue as Speaker, which was also supported by CM but he refused to do so and resigned from the post. In 2014, after BJP won legislative assembly elections, Shri CP Singh was appointed Cabinet Minister. He had portfolios of Urban Development, Housing, Transport, Registration, Disaster Management, Civil Aviation and Parliamentary Affairs. CP Singh has won consecutively 6th time from Ranchi Constituency as Member of Legislative Assembly, more than any other BJP leader of Jharkhand.